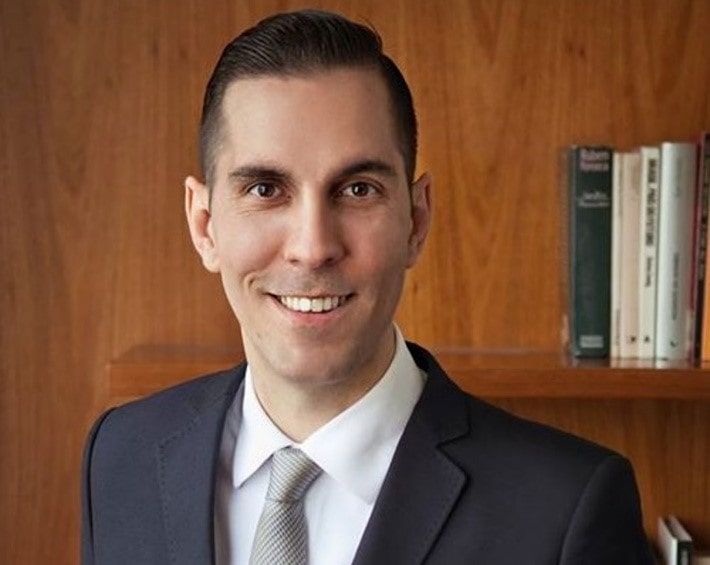 Brazilian lawyer Luis Fernando Pamplona Novaes has advocated for planning and expert advice for professional athletes, to avoid such athletes having problems with the tax authorities, at the ISDE Webinar, the online talk promoted by the Instituto Superior de Derecho y Economía (ISDE) held as part of the ISDE Sports Convention (ISC).

The co-director of ISDE’s Master’s in International Sports Law and Partner at Nemetz & Kuhnen Advocacia highlighted the increased tax pressure in recent years on sports stars, such as Manchester United’s Cristiano Ronaldo, Paris Saint Germain’s Neymar Jr and Paris Saint Germain’s Leo Messi, who have all been summoned to testify in court for alleged fraud in their respective tax returns.

In this regard, Luis Pamplona Novaes recalled that this phenomenon “is not new” because in the past there have been “catastrophic cases” of sportsmen who had financial and tax problems, such as the former Dutch player and coach Johan Cruyff, the architect of the Dream Team; the Argentine footballer Diego Armando Maradona; the boxer Mike Tyson; and the tennis player Andre Agassi in the United States.

Among the reasons given by the corporate and tax lawyer specialising in ‘Sports Business’ to justify this taxation of footballers, he mentioned the need for greater tax collection due to the global crisis that has affected Europe since 2008; the different interpretation of image rights depending on the country, and the negligence of clubs, agents, athletes and their families.

“It is difficult to convince athletes because they are young and earn a lot of money, and sometimes they are represented by their father, mother or themselves. But agents should not be demonised because nowadays there is a great generation of advisors, who are frankly well prepared and experts in legal and financial aspects of the business,” he commented.

Pamplona Novaes also referred to the Football Leaks phenomenon, the website in which several media outlets such as the German Der Spiegel published documentation on footballers’ contracts, transfer costs and salaries and which ended up implicating agents such as the agent of Cristiano Ronaldo and Joao Félix, among other players.

Among the measures he suggested to carry out proper tax planning for sportsmen, the Brazilian lawyer indicated that one must understand the tax implications of leaving a certain jurisdiction and becoming a tax resident in another; the rules; the principles of origin and universality that indicate that worldwide income will be taxed in that country; the favourable regimes for sportsmen; and how to set up corporate structures to maintain investments and income from image rights.

This is the fifth ISDE Webinar during the state of health emergency decreed by the COVID-19 pandemic, within the ISC, the congress on law and the sports industry organised by ISDE, in collaboration with LaLiga, the Madrid Chamber of Commerce and the Madrid Bar Association, in which the Brazilian lawyer Daniel Cravo, expert in sports law at ISDE and member of the Executive Committee of the International Association of Football Lawyers (AIAF), and the Director of the Women’s Football Area of LaLiga, Pedro Malabia, took part.

Likewise, Brazilian lawyer and ISDE professor Marcos Motta, who reflected on the challenges facing the transfer system and football agents in the face of the health and economic crisis brought about by coronavirus, and the Heads of eSports at Movistar, Ander Pérez and Guillermo Mañas, who reflected on a booming sector that reached a turnover of nearly 1,000 million euros worldwide in 2019.